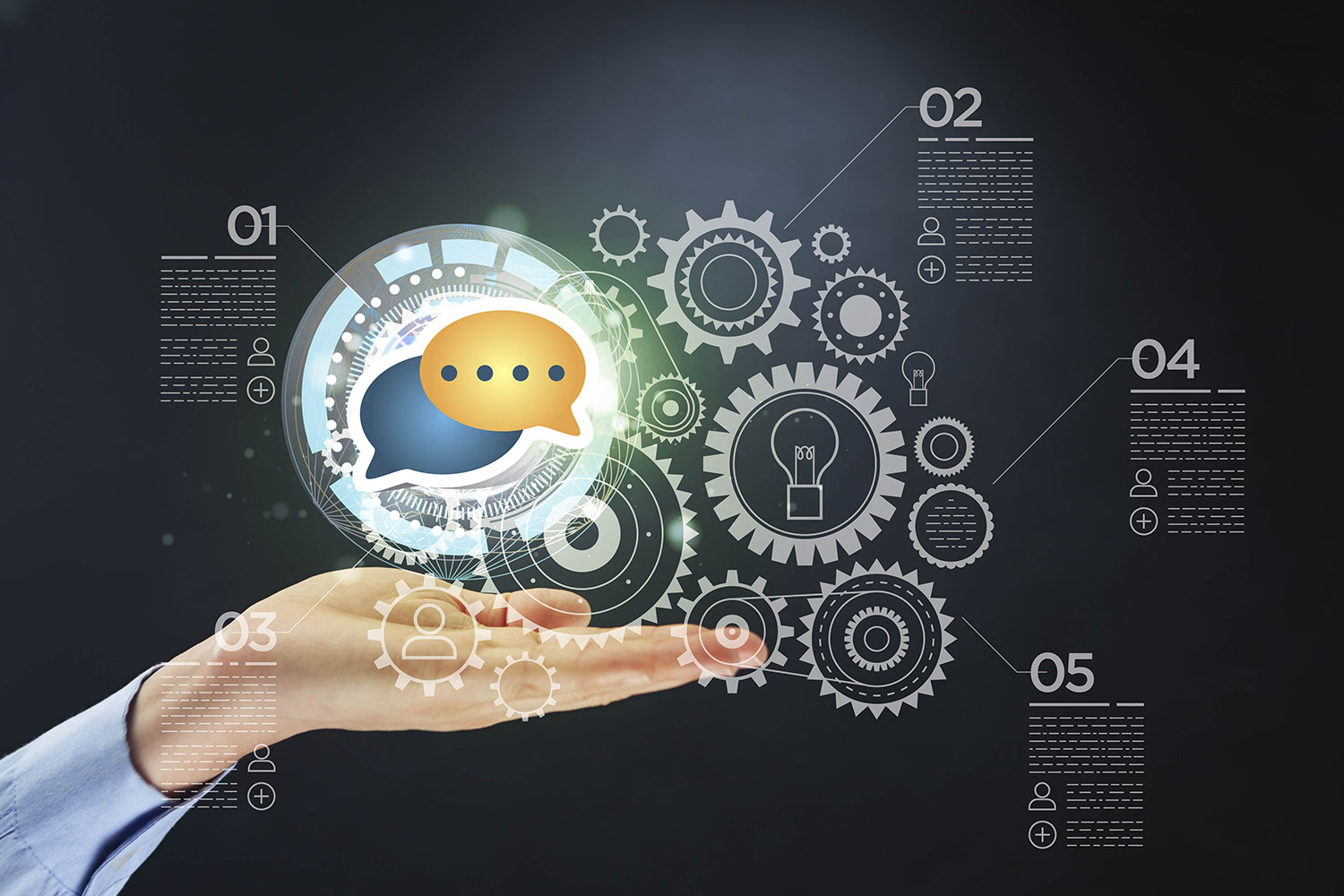 In the automotive industry, the zero-defect strategy is a recognised goal, which has been consistently pursued by all OEMs, i.e. all car manufacturers and all supplier companies, for years. Without doubt, this approach has brought about a significant improvement in quality and made it so successful. Nevertheless, no manufacturer or supplier is likely to have achieved zero defects. It is absolutely right to consistently pursue this goal despite the knowledge that zero defects cannot be achieved! In this way, all forces and resources are directed towards continuous improvement. It is the paradigm, the philosophy, which is decisive in this process. So why not extend this thought to other topics? Whoever pursues goals consistently without doubting them will without question achieve more than someone who does not follow this path.

So why not apply this approach to the smallest unit of the company; to the employees. The goal must therefore be to constantly develop and strengthen each employee, to enable him to penetrate everything that is relevant to his work to such an extent that he notices deviations that can lead to errors and dangers at any time. In this way, he will be able to take countermeasures even before an event occurs and thus prevent it or obtain appropriate support.

When I first held the book by Mike Rother and John Shook “Learning to See” (2011) in my hands a few years ago, I wondered why they chose this title. After I had studied the topic of Lean Management for a few years, I realized the significance of this title. What would it mean if every employee in the company “learned to see” and not only those who were specially trained for it?

If you take a closer look at it, or have already done so, you will notice that production “talks” and you can “hear” it, as I always say. Of course this is not only true for manufacturing, but for all areas of a company.

So if you understand the language of manufacturing, you will often notice this and be able to take countermeasures well before an event, such as a malfunction, occurs. Transferred to the employee, this means that this potential should and can be used decentrally at any time without delay. Even if, as in the case of the zero-defect strategy described above, it will probably never be possible to implement it completely, this results in an approach that makes a significant difference with many small steps.

A practical example illustrated this to me in an impressive way. At an automotive supplier we were in a tense ramp-up phase of a new product. The new production plant was very complex and the product was demanding. As a result, there was still a comparatively high reject rate and a separate quality inspection had to be carried out. During a tour of production, I noticed a pump that made a conspicuous noise. So far nobody had noticed it. So I called our maintenance manager and asked him to take a look at it. He ordered a replacement pump the same day, and since the spare parts package was not yet in stock, we were unable to replace it immediately.

The following day I was on a business trip. On the way I received a call from the maintenance manager, who told me that the pump had failed. The result was 1.5 days of production downtime in an already critical delivery situation. If the employees who worked on this system had been able to recognize this, we could have avoided the production downtime. Anyone who is intensively involved in TPM (Total Productive Maintenance) is familiar with this phenomenon. In my opinion, TPM is an excellent opportunity to create a corresponding sensitivity among the employees.

This example can be transferred to any kind of production or process. However, this approach requires a way of dealing with employees that strengthens them and enables them to fully exploit their potential. As a positive side effect, this approach has a significant motivational effect.

The countless small and large improvements, i.e. faults and failures that do not even occur, thus contribute to a considerable improvement of the overall result, similar to the CIP (Continuous Improvement Process). This alone should be reason enough to take this fact into account accordingly.
With regard to the concerns of task fulfilment, the influence that managers have on the perception of their employees plays an important role.

The perceived image, in contrast to what really corresponds to reality, is the result of an active processing, in which on the one hand the filtering and evaluation of information, as well as the linking with already existing knowledge and experiences, has taken place. Representation, i.e. the subjective image of reality, is thus very individual and in no way corresponds to it (David G. Myers, 2004, 2008).

In addition to the qualification, the respective personality also has a particular influence on how someone perceives something (Richard J. Gering, Philip G. Zimbardo, 2008). Since these influencing factors cannot be developed by a manager through observation, a conversation with the employee is also essential here. Certainly, depending on the size of the company, it is not possible to have a conversation with every employee, but there are numerous opportunities to talk to employees informally and thus gain a good impression.

From this fact, the necessity arises to sensitize the managers and to develop them accordingly. Time and again I have seen how mainly temporary workers were assigned tasks for which they were not suited. Little training and little supervision usually led to an unsatisfactory result. Soon it was said “the employee is not suitable and must be replaced” and this although it was difficult to get suitable temporary workers. Previously, nobody had spoken to the employee and asked him what kind of experience he actually had and which activities he had carried out until then. Although there was a profile of the hirer and perhaps a short conversation at the beginning, this was long forgotten.

So before these employees were replaced, I approached them and asked them about their professional background. In very many cases, it turned out that we had been looking for exactly this qualification in another position for quite some time and that the employee was completely misused. Elsewhere, this temporary worker was doing a very good job for a long time and was feeling very comfortable with it.

It should also be mentioned that in the first few days an employee is quickly overwhelmed by the impressions of the new company and is also limited by the stress of the “job change”. As a result of this, he is unable to absorb much of what he is being taught during the briefing. It is therefore necessary to proceed cautiously and to check again and again what and how much has really reached the employee. If this is not observed, the impression can quickly arise that the new employee is not particularly receptive. At this point, I would like to point out the understanding of the role. Not only the manager will get a negative impression of the employee, but also the employee will get a negative impression of himself and he will lose self-confidence and take on the role of the “bad” employee, something that must be avoided at all costs.

It should be clear from these remarks that not everything is as it appears at first glance and that a superficially technical aspect is closely related to the employees in the company.