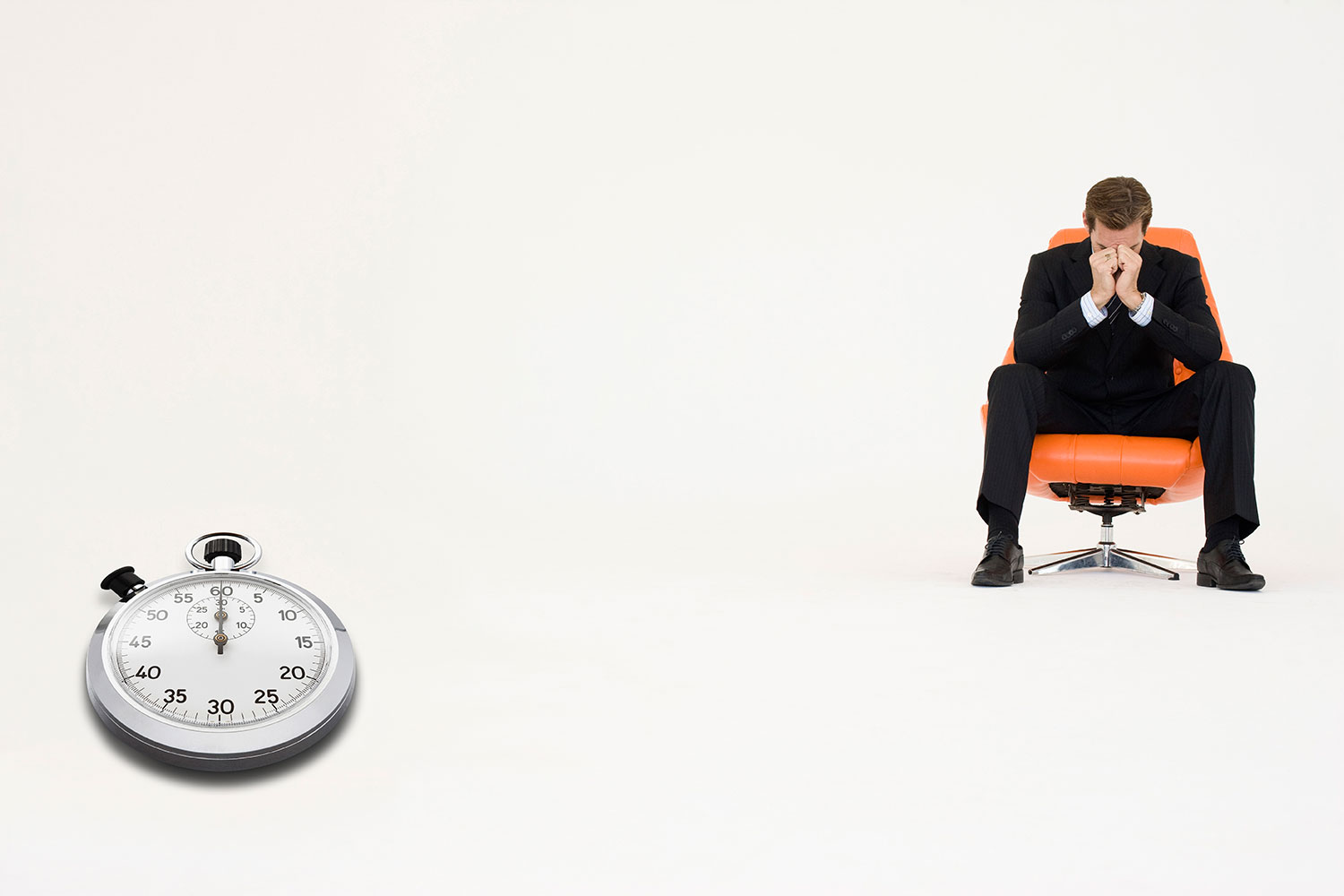 Why employee involvement is not “social romanticism”!

In an age in which more and more tasks are being taken over by artificial intelligence, a cooperative management style or the manager as coach and service provider is becoming increasingly important. Even though robots now recognize emotions and try to recreate them, the complex challenge of empathy as the basis for leadership cannot (yet) be replaced by robots or machines. In the future, motivation, empowerment and the promotion of employees will therefore be even more in the focus of management and executives than is already the case. In this respect, it is particularly worth mentioning the so-called hygiene and motivation factors, (Neuberger, 1974, © W. Kohlhammer GmbH), which represent the results of the Pittsburgh study by Herzberg et al (1959). According to this study, hygiene factors include aspects such as salary, good and appreciative relationship with superiors, etc. They represent the prerequisites that must be met in order to avoid demotivation. In order to be able to really bring about motivation, additional motivational factors such as recognition, work content and responsibility are required. An employee must be involved in a task and be able to perform it independently within a certain framework. Consequently, self-determination, personal responsibility and interest in the task, which must correspond to the respective abilities, play a decisive role here and have a positive effect especially on intrinsic motivation, which should be reflected accordingly in the work result (Friedemann W. Nerdinger, Gerhard Blickle, Niclas Schaper, 2008, 2011, 2014, 2018).

At this point, the reason why an employee should always know in which form his work is beneficial to the result should also be sought. I have often heard from employees who were previously managed in a rather authoritarian manner: “I’m just not a small cog, what am I supposed to move? It doesn’t even matter what I do, because it is not noticeable anyway”. Such statements, with astonishingly similar wording over and over again, which occurred independently of the company and industry, show how much there is still room for improvement in this area of employee involvement. And it is precisely here that I see the great potential, which is probably not sufficiently exploited in a large number of companies. The complex and widespread management tools, process improvements and key figures, are very often used extensively and competently. To the great astonishment of those involved, the desired results are nevertheless often not achieved, as the above-mentioned point is not given sufficient attention.

In my opinion, “satisfied” employees – there will always be someone who is not satisfied – should be the way to the goal. The satisfaction of the employees is the basis for the set goals. Satisfied employees do not have to be defined as a goal, because this point becomes the paradigm of the company, which is understood and supported by all employees.

Statements such as: “I am a technician, I don’t want to deal with this” and the attitude which can be derived from this, I consider problematic for managers.

Next, I would like to discuss an example from my own practice that is intended to contribute to the understanding of role behavior and show what effect this can have.

A training course on a difficult employee topic showed me how important the understanding of an employee’s role in the company is. This example is more about the role that the employee is assigned by his managers and possibly also by his colleagues than about the role he sees himself in at first.

In this training event, a role play took place. My task was to portray an employee who had a critical problem. Without this being reality, I clearly felt the stress associated with this fictitious situation. I could feel the nervousness rising inside me and I started to sweat. In the end I was glad that I was not really in the situation and that I could get out.

This experience amazed me very much, but gave me the opportunity to reassess the issue for myself.

The conclusion I drew from it: put someone in a role and they will fill it out whether they want to or not!

Studies on social desirability should support this conclusion.

For everyday management, this means that if an employee is considered capable of developing competencies that correspond to his or her abilities, he or she will most likely show or build on them; conversely, it unfortunately also leads to an employee remaining below his or her capabilities and losing competence. Managers who make use of this fact give their employees the chance to grow and develop. The problem-solving competence and the innovative ability of the employees are thus considerably increased. A strong and capable team is created. Without having to make any investment, a company can significantly improve its results in this way.

Time and again I have heard the sentence from employees and managers: “man is lazy by nature”. Apart from the fact that it has never particularly appealed to me, I could not shake off the idea that it could not be right either. For a long time I was not aware why. Until the time when I became aware of the book by Gerald Hüther, Bedienungsanleitung für ein menschlichen Gehirn (2001, 2004) Gerald Hüther has been a renowned and acknowledged brain researcher from Göttingen for many years.

What at first seemed a bit strange, later turned out to be one of the most interesting and entertaining books I had read until then. At that time I did not yet know Gerald Hüther.

In his book he describes how evolution has led to the development of the human brain. The essential aspect of this was and is that there was and still is a need for humans to be able to survive in the animal environment. Since in every discipline, there was one or more species that were simply better than humans. They could swim better, run faster or they could fly, which was not even an option for humans. So there was a need for intelligence to find their own niche and survive in this way. This also gives the answer to my question, which was open at the time, why the statement “man is lazy by nature” is wrong. Rather, this statement must be replaced by another one: “a human being does what seems or is reasonable for his survival and for him”. In relation to the everyday life of the company, it quickly becomes clear why an employee must be taught the importance of his or her work. Otherwise he is forced to constantly raise the energy to work against his nature. Which leads not only to a worse result, but also to premature fatigue and wear and tear. The negative consequences for health and the operating result will not be long in coming.

The task of the manager is therefore not only to successfully involve the employees, but also to select the right employees and, if necessary, as a last resort, to consistently part with the wrong employees. Frequently, this approach is neglected for several years or employees are wrongly deployed, who then (have to) fail in a position that does not suit them. However, the fault lies not with the employee, but with the manager. A mistake that may be held on to by the fact that it is not corrected although it is actually obvious.

With these remarks I hopefully could make clear the importance of the integration of each employee in the processes of the company and why it is not a matter of “social romanticism” which tries to make everything right for the employees. On the contrary, turning employees from affected persons into participants and leading them consistently instead of authoritarianism places much higher demands on the actors and thus requires much more extensive competencies. I am always happy to explain this with the words: “many shoulders lift more than two! So why not use the potential of all employees instead of forcing them to switch off mentally?”.