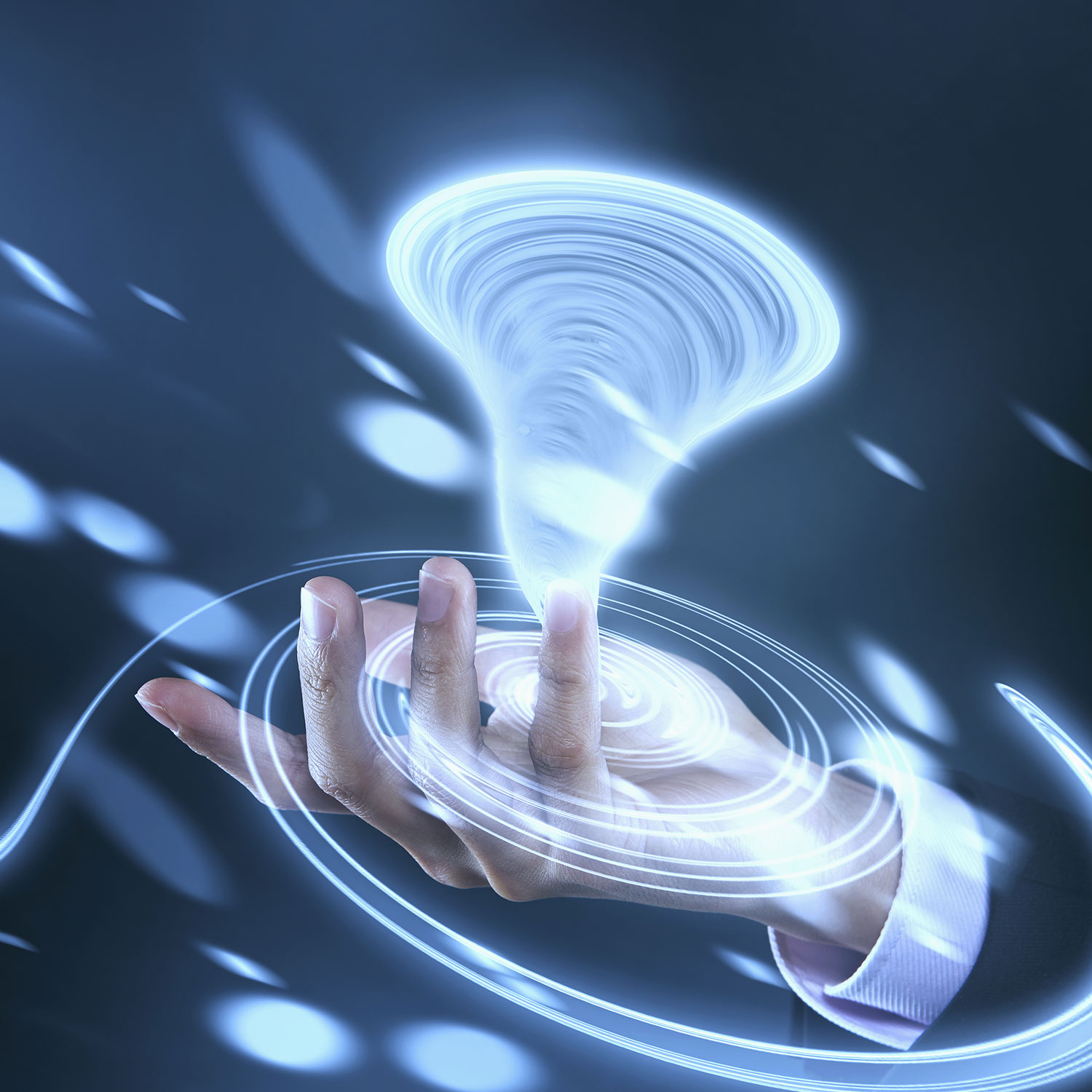 A lot is being written these days about the Corona crisis and its effects. It will most likely continue to be a dominant topic for a long time to come.

According to Statista, the number of sole proprietors is 3.3 million, of which about 1.4 million are freelancers and in addition there are about 2 million small and medium-sized enterprises (SMEs). However, this article is limited to sole traders, freelancers and SMEs with up to 5 employees. Nevertheless, at this point all others should receive the same recognition for the services they provide on a daily basis. In these difficult times, my thoughts are equally with all those whose existence is threatened by the current situation and who have come or will come under so much hardship. I am aware that many are currently experiencing unimaginably great hardship!

In addition to the classic medium-sized companies, a considerable part of the German economic performance has so far been generated by freelancers, with an estimated annual turnover of € 370 billion.

If there were no need for this, the figures would certainly be different. Freelancers offer maximum flexibility to those you hire without having to make long-term commitments. Their expertise allows companies to purchase innovation and know-how in an uncomplicated, needs-based and temporary manner in order to maintain or continuously improve their own performance.

Not for each individual entrepreneur, but certainly as a whole, one can speak of systemic relevance in a certain sense.

Freelancers work themselves and constantly. In addition to their service they have to deal with many other tasks. Not only classical bookkeeping, legal topics, EDP and marketing are part of it, but also the challenge to keep an eye on the ever faster changing market conditions and legal regulations and to complete appropriate further training.

Those who are not aware of this or do not know these backgrounds often do not realize how much effort is involved.

The state has announced generous aid. After initial hesitation, politicians have recognised the seriousness of the situation and are acting unusually quickly and appropriately. Also the otherwise rather unloved freelancers are to receive corresponding support. The speech is of 9.000, -€ immediate assistance for enterprises to 5 coworkers. This is certainly the right sign and a good thing! But will this really save a freelancer in need? It is better than no support, but I think that will only be able to cover the costs to a limited extent. Surely it depends on how long the measures to contain the virus will last, but I still assume a mistake in thinking when determining the extent of the support. For example, if you have 4 employees, you will only be able to pay their salaries for one or two months, but it will not be enough to cover other costs such as rent, leasing, insurance, etc.

So whoever has to rely on the help of the state will still be at risk and will have to worry about his existence.

So what does this mean? After years of only going up, a cooling of the economy was expected for a long time. Many people experienced the last financial crisis first hand. That’s why most of them were warned anyway and followed events on the market closely. Only very few expected that the effects would now be even more dramatic than during the financial crisis. Those who have just started their freelance career or invested in their business are particularly hard hit. But also those who have taken the view: The main thing is to work to capacity! Capacity utilization before daily rate!

This approach leads to the fact that hardly any reserves can be formed to survive crises like the current one.

The mistake is often made to compare the daily rate of a freelancer with that of a permanent employee, although there are many more aspects involved. A first approximation is offered by the imputed rate, i.e. not the gross salary, of a permanent employee. To illustrate this, an example using a skilled worker in an industrial company, which, depending on the qualification and region, should be between €55 and €65 per hour, helps. The assumption of an average rate of around €60 would mean €600 for a comparable working time of 10 hours per day. If one assumes that most freelancers are more highly qualified through a degree – without wanting to evaluate this – a daily rate of an average of at least € 800 per day in the same way. The entrepreneurial risk and the capacity utilisation of approx. 60% were not taken into account. If even greater responsibility is now added, for example for management tasks and the additional activities mentioned above, as well as compensation for the lower workload, a daily rate quickly rises to an average of 1,150, – 1,350, – € per day plus incidental costs.

Whoever offers too cheaply, or on the other hand, pushes prices too hard, endangers the system of freelance work. Already during the financial crisis many companies have fallen by the wayside. As the effects are and will be felt across the board this time, they are likely to be much more extensive. The significance for economic power has already been mentioned above. After the crisis, not only will many jobs probably be lost, but important services and skills will no longer be available in this form.

There are many fates behind this. Bert Overlack describes one of these fates from the last crisis in his book “FUCKUP”. He tells of the dramatic path he took before, during and after the insolvency as a result of the financial crisis. He had taken over his parents’ company a few years earlier and continued to run it very successfully. He describes the different phases that were connected with it and how he dealt with it in order to learn from the experiences later on, to classify them and to become successful again. He gives suggestions on how others can learn from it, regardless of whether they were, are, or might be in the same situation.

If we want that as many as possible are spared this fate and that also in the future the freelancers can contribute their share to the economic power in the country, it must be ensured that freelancers are well prepared for crises and are able to survive them unscathed. Only sustainable cooperation with them provides the basis for this. State aid should rather not be relied upon, although it is of course sensible and right in the current situation. Let us hope that it is sufficient to help the numerous small and large companies to get through the current crisis unscathed. But it is also important to draw the right conclusions again and to be well prepared for the next crisis. It will certainly come!

Here you will found further important information about this issue: