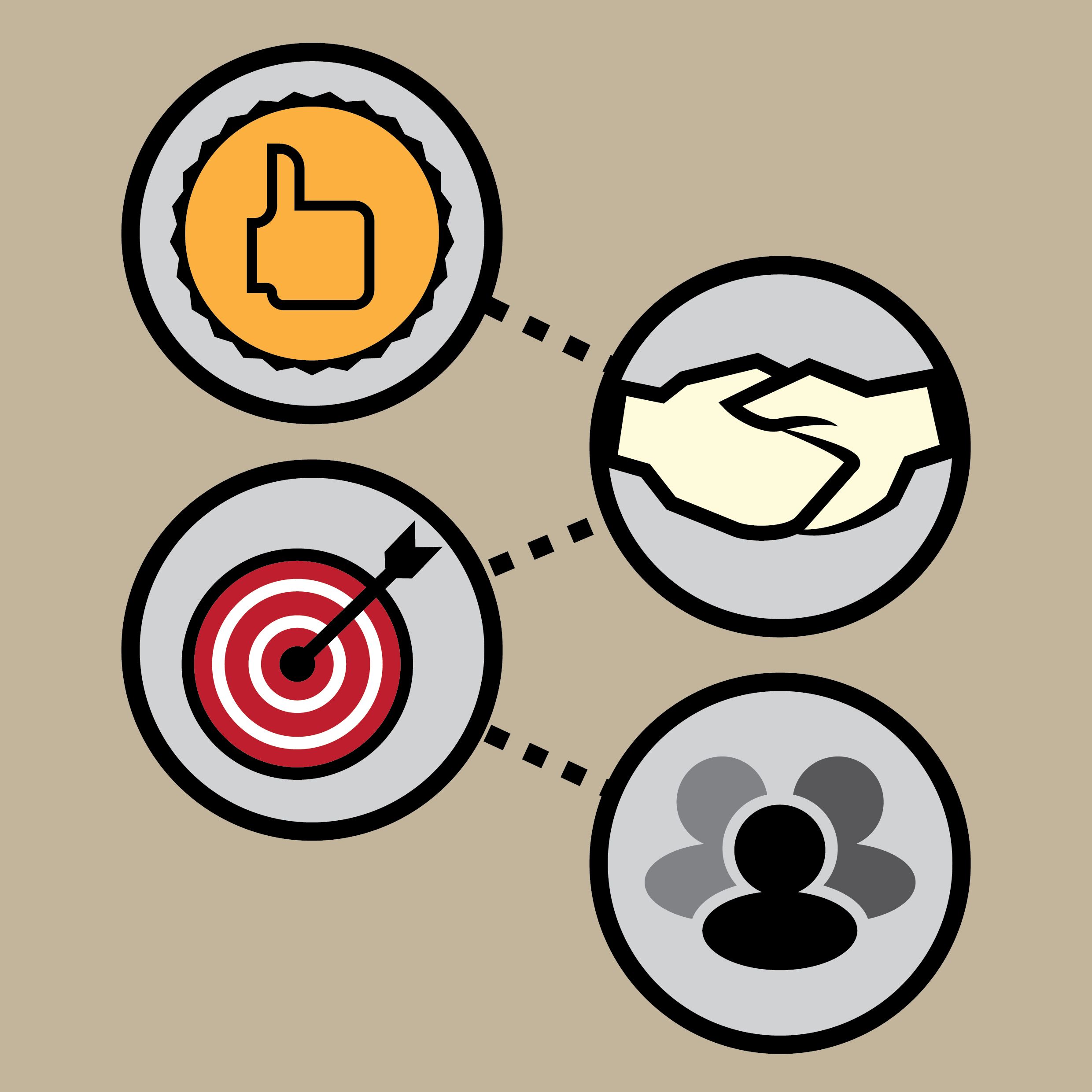 Why an interim manager should make himself superfluous!

As the name suggests, an interim manager is a temporary manager. In the ideal case, this is a matter of mutual understanding. It is therefore clear to both parties that this is a common path, for a common goal, for a limited period of time. Only if this is the case can the advantages of an interim manager be fully exploited. At that moment the interim manager is only committed to success and is not hindered by securing his “job”. He can therefore concentrate completely on the matter at hand, on the essentials. His own EGO and the status associated with the job play a subordinate role. The question what to do is never about: how do my decisions and actions influence my future in the company? Admittedly, it contradicts the understanding that generally prevails, namely the striving for security and belonging. However, it is only possible to escape this striving if the interim manager’s (self-)confidence in his or her own abilities and possibilities is high enough. It requires the willingness to constantly analyse the market in order to identify economic and market trends, as well as to adjust to the resulting requirements and adapt flexibly.

On the way to independence I often encountered the lack of understanding for the decision and the supposed uncertainty connected with it. Certainly this way is also not the right one for everyone. Only those who are willing to accept it will have the chance to take advantage of the opportunities it offers. A permanent position and self-employment are two completely different concepts, which are only partially compatible with each other and are therefore usually largely mutually exclusive.

* Opportunities through the interim manager! *

But this is also one of the opportunities offered by the independence of an interim manager. The actions are geared to the task as well as the goal and keep the focus on the essentials without having to worry about “politics”.

This is exactly where I see one of the reasons why many things do not work out the way they should. Most of the people involved are often aware of the necessary actions or changes, but out of self-protection and fear of reprisals or not being part of it anymore, they are not addressed or implemented. Only few dare to come out of their “cover”. If they do, however, they have to expect considerable difficulties with colleagues and superiors.

In practice, this now means that an interim manager should always be called in when changes are desired that require unpopular decisions or even the loss of the actual function or unit. The client does not incur any obligations and costs through the use of an interim manager as a result of lengthy separation procedures as with a permanent employee, as there are practically no notice periods and even less so no protection against dismissal. The company can purchase specialist and management knowledge as required and on a temporary basis. Due to the fast availability, important projects and the daily business can be continued without major interruptions in case of unplanned vacancies. This is also one of the advantages of the interim manager, who after a mandate usually has a more or less long period of time off work, which must be used for further training and the continuous improvement of his services. The possibility of regeneration during this period allows the interim manager to work at a higher pace and with a higher work density, which would be difficult to achieve in the long term without these phases.

This added value of the service and the constant adaptation of the qualification to the market conditions, are, apart from the entrepreneurial risk, important reasons for the apparently higher costs of an interim manager compared to a permanent employee.

* Not possible for one employee! *

In addition to bridging a vacancy, interim management is about the concrete implementation of a goal or goals that are useful and important for the company, without, as already mentioned, committing to one another in the long term. In comparison to consulting, it is about the actual implementation of projects with corresponding added value, rather than simply pointing out potentials. In most cases, however, the lack of implementation is not due to a lack of knowledge within the company, but rather to implementation competence. But the lack of implementation can also have other causes. To realize profound changes often requires a high effort, which theoretically can also be done by the employees. However, since this cannot be sustained by them in the long run and thus cannot be achieved, they are forced to adjust their workload until it is sustainable for them over a longer period of many years. The employee often has no other choice than to accept grievances to a certain extent in order to maintain his work capacity and to avert damage from himself.

So who is interim management for? Actually for every company that has temporary tasks or objectives that cannot be realized to the desired extent by internal employees for various reasons.

In these fast-moving times with their rapidly increasing changes, interim management can help companies to meet the constantly demanding challenges and to push ahead with their innovations. Ultimately, as a strategic building block for securing competitiveness.

* Success through limited duration of employment! *

For example, there are many reasons why an interim manager, and therefore the contractor, has to make himself superfluous when fulfilling the assignment. These can include relocation of production units, organizational changes in the company, development of junior staff, loss of products or business units and much more. Whatever the reason may be, such tasks can hardly be performed by the affected persons themselves, but exclusively by someone who makes himself superfluous with the completion of the task in order to subsequently devote himself to new challenges according to his business model. But this also means that the success of the assignment is the termination of the collaboration, at least for this project. The better and more thoroughly the task is completed, the more successful the project and the work of the interim manager will be.

This inevitably results in the interim managers having to make themselves superfluous, which is therefore one of their core tasks.